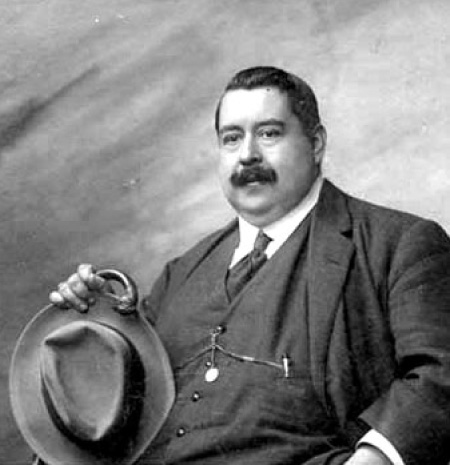 Eating tapas in A Coruña is more than a tradition, it is already part of the culture of the people of A Coruña, to such an extent that it can have an effect on this groups nature, who enjoy good and varied cuisine in a relaxed and lively atmosphere, which is also mindful of one pockets.

This is why, from 5th November to 15th, the Picadillo Tapas Competition of A Coruña is held, which this year is in its twelfth edition. Innovation and tradition, creativity and elation of the raw materials are mentioned in dozens of tapas that bring back memories of meetings with friends, through the routes of bars and gastronomy that offer moments of fun and enjoyment to the palate

The Picadillo Tapas Competition is named after Manuel María Puga e Parga, better known as Picadillo. Mayor of the city between 1915 and 1917, in addition to his career in politics he was also a writer and gourmet who was held in high esteem by everyone that knew him. This combination of qualities led to a series of works such as A cociña popular galega e algunhas receitas para coresma, Pote aldeano, La cocina práctica, 36 maneras de guisar el bacalao y Vigilia reservada.

He was extremely popular, his wit stood out as well as the sense of humour that he applied, not only to politics and the kitchen, but also when referring to himself: "In 1682 I was a gentleman who was 8 years old and weighed about 75 kilos," alluding to his size for which he was also famous.

He always defended traditional lifestyle and vindicated, whenever he could, cod, sardines and pork loin with turnip tops against the most elaborate cuisines of other countries, so fashionable at the time among high society.

In this way we pay special tribute to such a great character in the Picadillo Tapas Competition of A Coruña.